The base of the game was worked with the entire class along with the teacher. We tried to implement a spy game but we ran out of time before the semester. I took the base and changed it to make a unique game in 48 hours to fit the Christmas spirit. In the team I did most of the scripting such as player controller, ability to pick things up, checkpoints, hazards, ect. 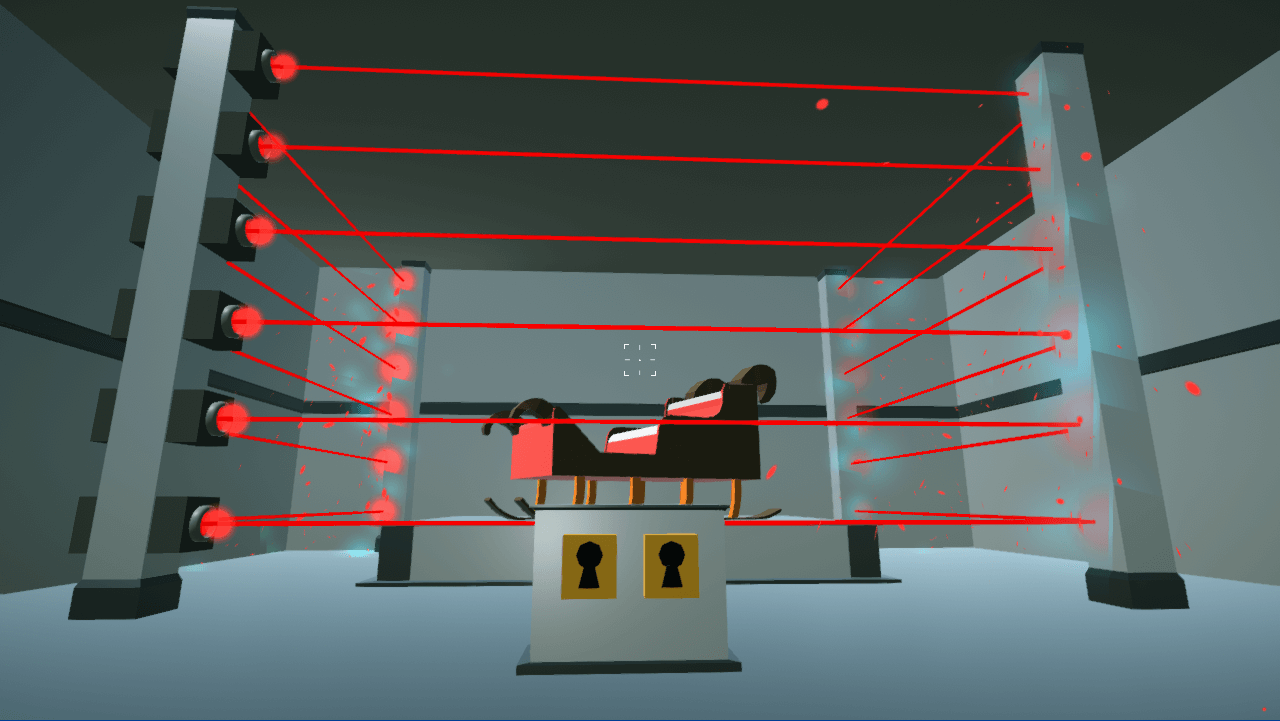 One of my favorite things that I worked on was the my fracture script. I used blender’s cell fracture to break an object up then created a script where objects you pick up can be shattered based on its set velocity. It’s so satisfying breaking things in a physic’s environment. 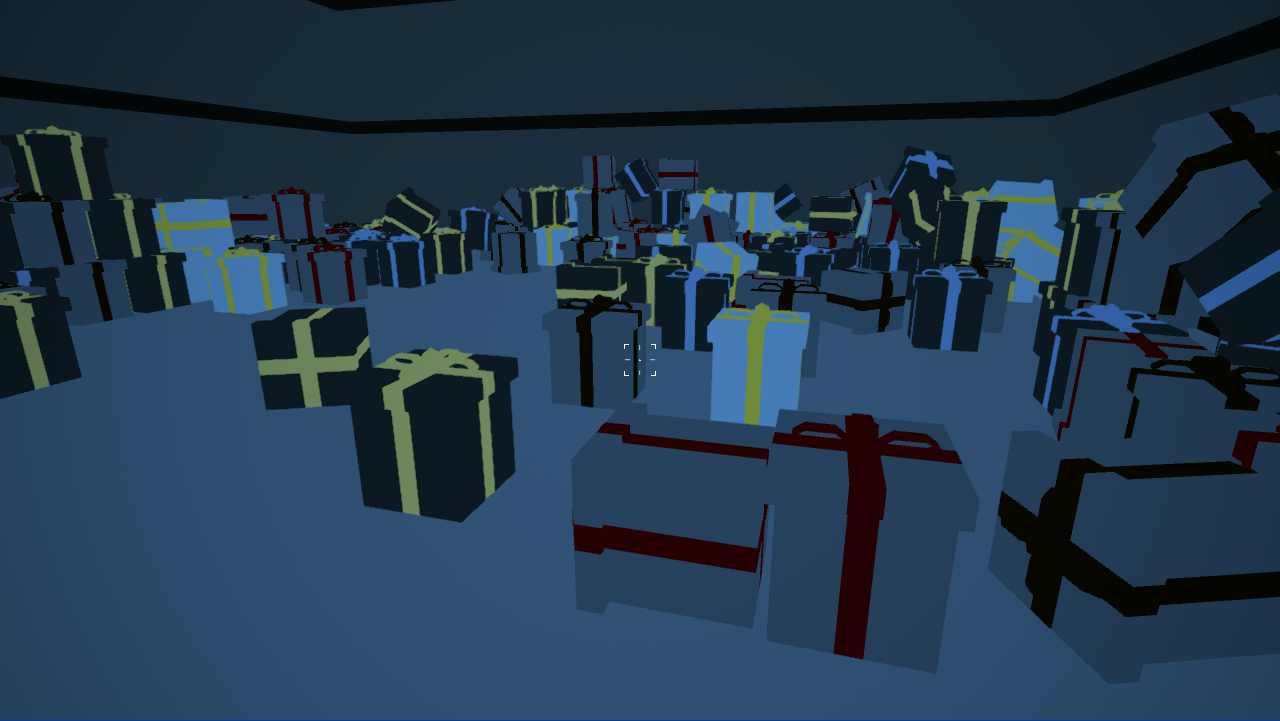 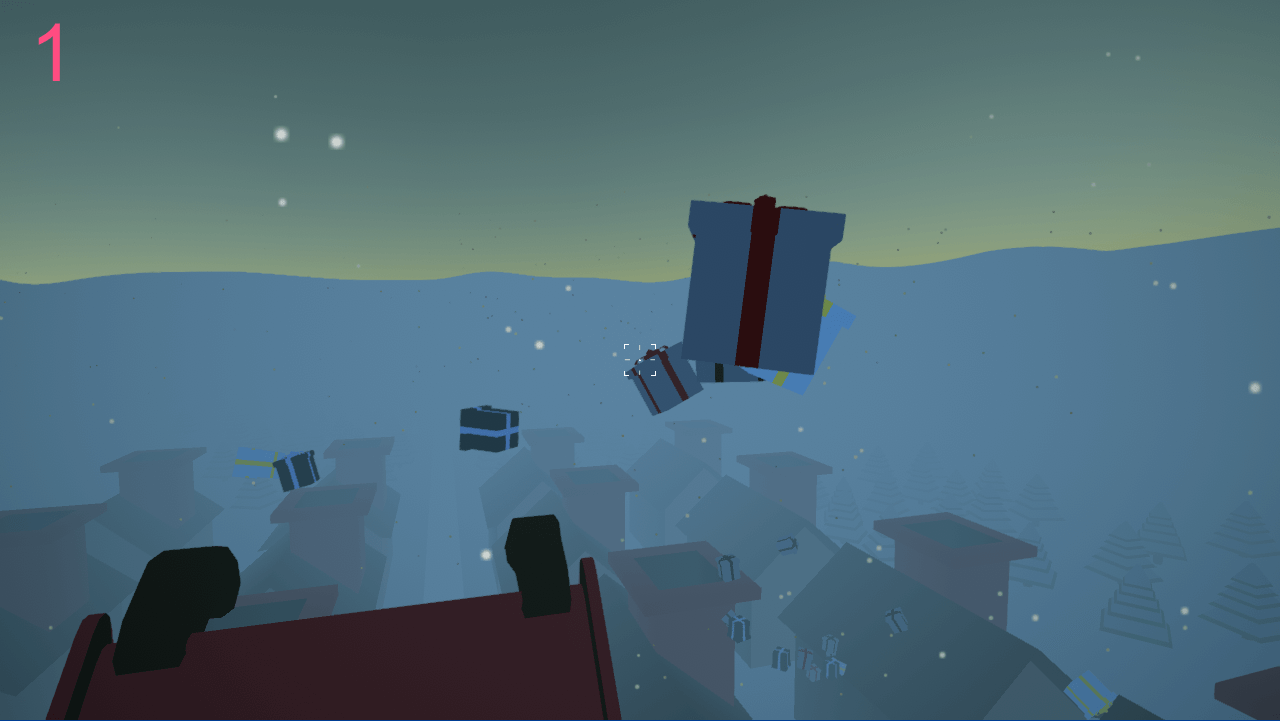